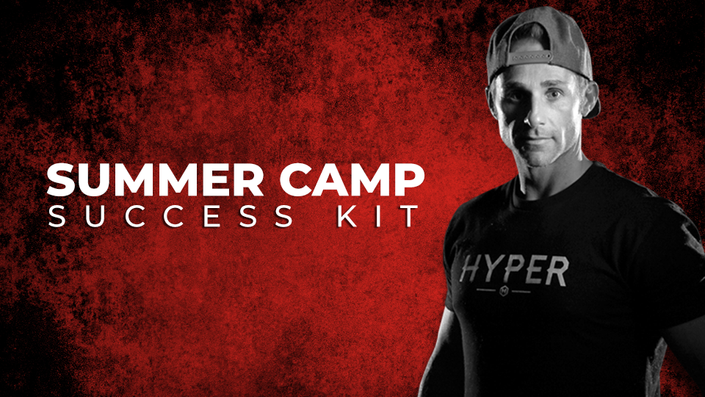 Enroll in Course
off original price!

This superb course promotes an environment of mutual advantage, where both school owner and students win.

It’s a 5-module, proven program that walks you step-by-step through the Summer Camp process from start to finish. You’ll learn how to inspire your students to gain life skills while having fun, upgrade and train longer, and create better martial arts athletes.

One camp sale alone pays for this program forever… and it’s GUARANTEED to make you $30K or more a year with only two events!

The sidelines are crowded. Get in the game and order this course Today! 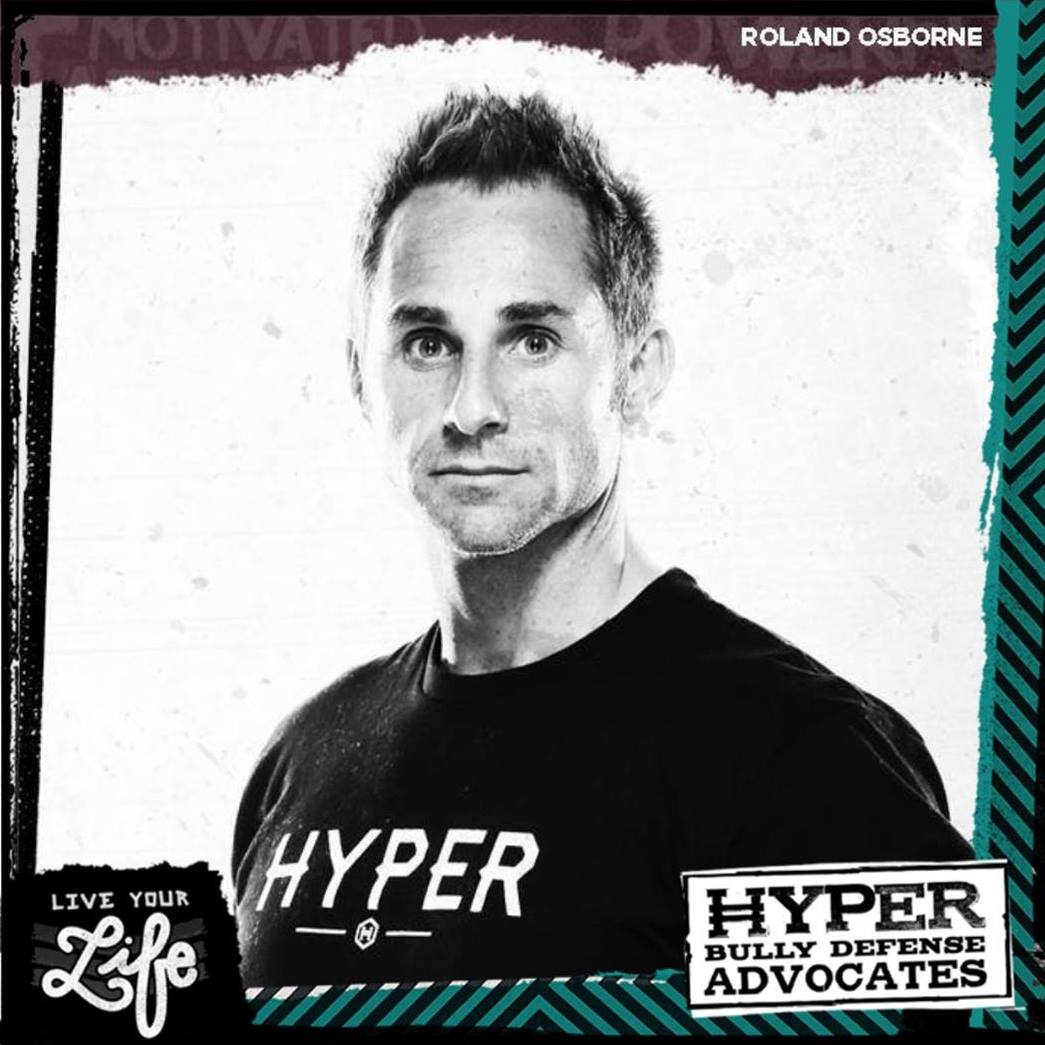 Roland Osborne grew up in southern California and at age 13, started martial arts training after watching the Karate Kid. His instructor at the time, Jason Frank, who later became a famous Power Ranger, eventually asked him to teach and it took Roland’s purpose in life to a whole new level.

For 10 years he trained hard, competed in over 100 tournaments, taught classes and ran Red Dragon Karate with his instructor, Chris Casamassa, who became well known for playing Scorpion in the movie Mortal Kombat.

Roland bought his first martial arts school and enjoyed building it from 150 to 500 members in a few years while creating a powerful team of instructors and black belts. He began speaking at martial arts conventions, teaching instructor courses, engineering curriculum and helping schools thrive.

Roland has been featured in numerous magazines and hosted a martial arts TV show for Discovery Channel. For many years, he traveled and filmed the shows, learned from martial arts masters, did PR tours and taught seminars.

Roland went on to create Millennium Training, an online learning system for instructors and martial arts school owners that helps their schools be largely successful.

With the success of MT, he created Hyper to inspire the world to be martial arts athletes and has over 50,000 athletes training at his locations every week. He’s worked with over 150,000 people across the globe over the last 20 years and loves it!