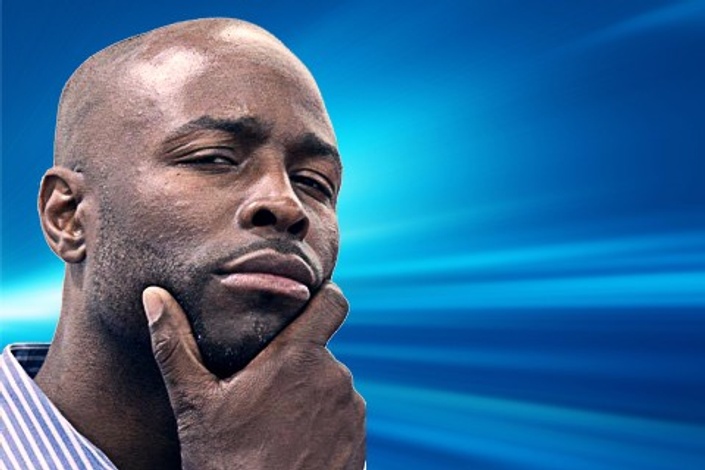 Do Your Classes Suck?

Build your sparring program on a rock solid foundation and use depth and breadth to take it to new heights of success.

This is my version of Sparring for Dummies, which makes the art of teaching sparring a whole lot easier for instructors.

This course is a systematized program that not only gives you step-by-step instructions on how to teach the proper steps of sparring in the right order, but also in a way that your students will understand it on a much deeper level.

It’s not just about the physical moves… do this and do that. This course is much deeper than that… and it’s that depth and breadth that greatly benefit the student, instructor and competitor.

It will make your students better technically, enable them to retain the techniques better and help them understand sparring concepts a lot better as they progress. You will learn how to format the drills in the best order, such that your students retain the information more easily and help you see where it’s going to lead them… and you.

Think of building a car and driving it. The instructor builds the car and the student drives it.This course will help you integrate the two so that it’s a smooth ride for everyone. 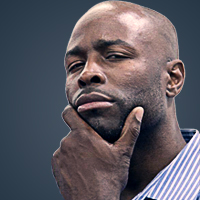 Jadi Tention started training in the martial arts in 1989. Has three black belts in karate, a brown belt in Brazilian Jiu Jitsu and is a six-time sport karate world champion.

Jadi has won in every major sport karate sanction including WAKO, NASKA, NBL and WKC. He also owns a successful school, TCK Mixed Martial Arts, which he opened in 2002 and is located in the Bronx.

Jadi is the most sought after instructor, trainer and speaker for sport karate seminars. He has traveled throughout the entire United States, as well as internationally to such places as Canada, Russia, South Africa, Venezuela, and Chile. He has also been to Guatemala, Mexico, Ireland, Scotland, Italy and England. He greatly enjoys teaching the mindset, concepts and system of sparring as he understands it to people all over the world.